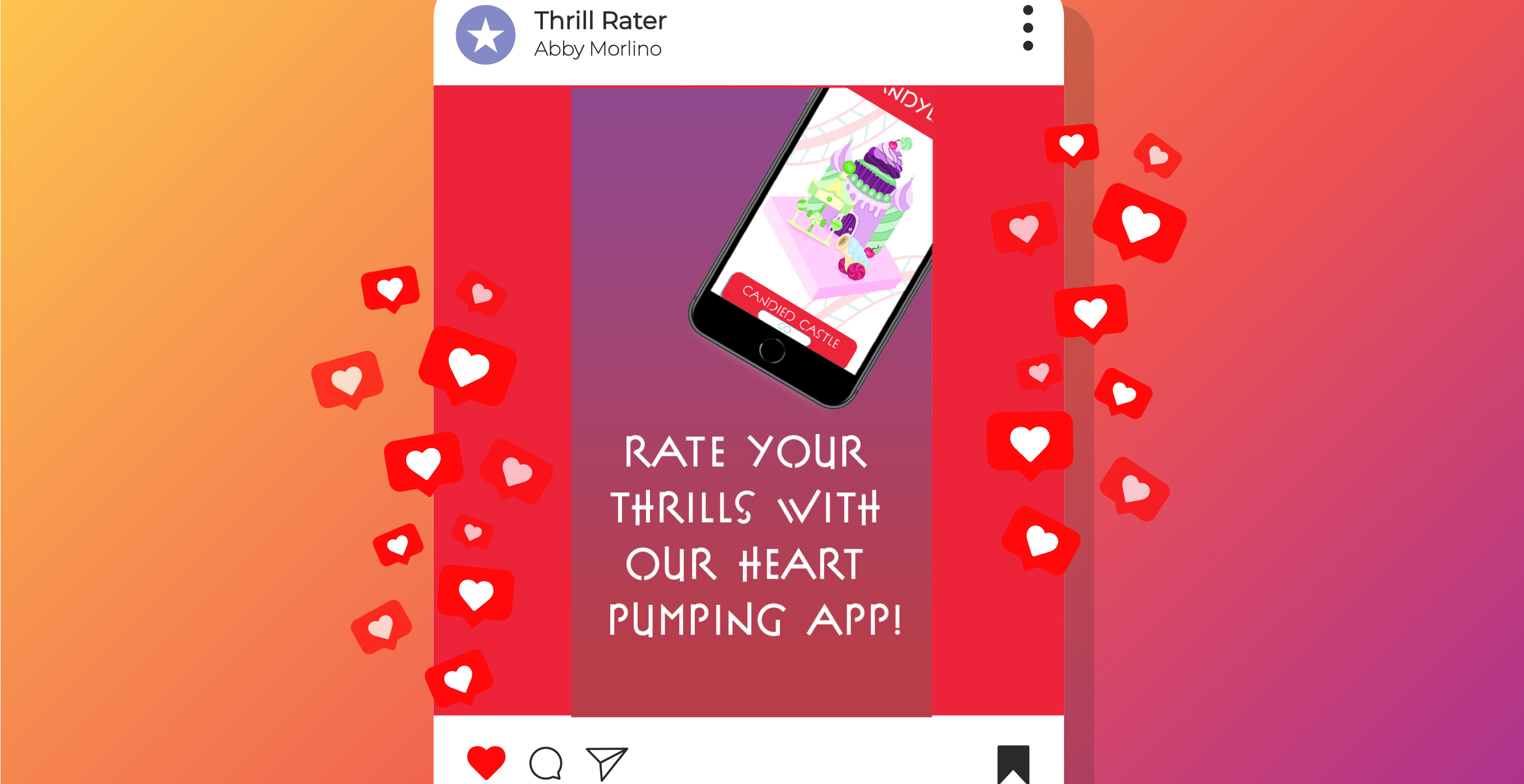 The concept behind this app is to reduce and potentially eliminate physical lines in amusement parks. This app functions as a virtual line. Customers of an amusement park could enter the name of their location. The app would then give them the ability to look at an overview of all the rides in the park. You would be able to select the different rides shown on the map, which would then take you into a description of the ride. This screen would also contain reviews and ratings from previous riders. You would select a ride time based on the current wait for other rides. Once the ride time was chosen, you would go about other activities in the park. When it came close to your scheduled time, the app would notify you how far away from the ride you were. Then it would give you directions to get there, so you would be on time for the ride. If this app was used in partnership with a scanning system, people would be able to use a QR code or something similar to check in to their ride time. Using this app combined with technology would be revolutionary for amusement parks everywhere. 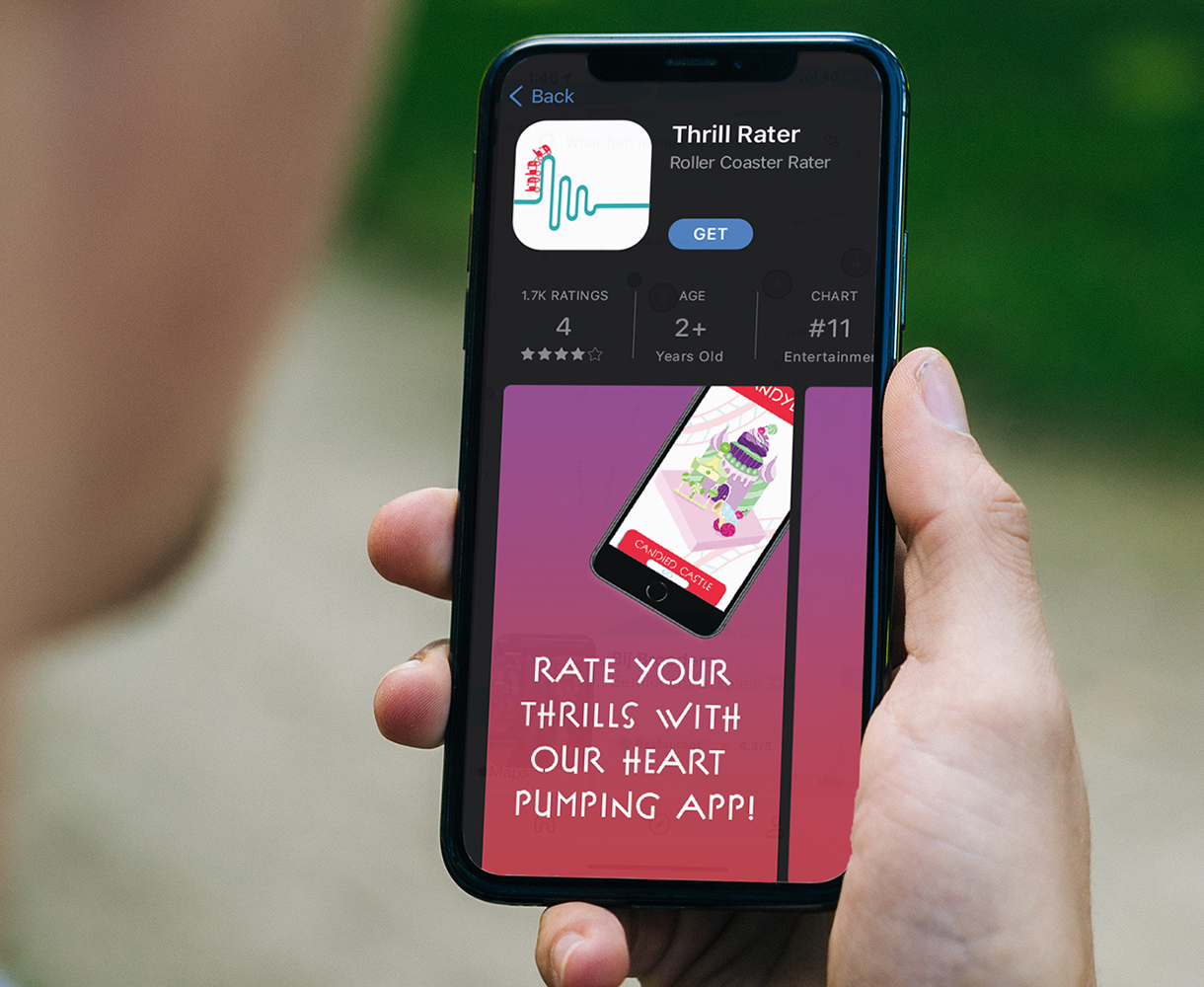 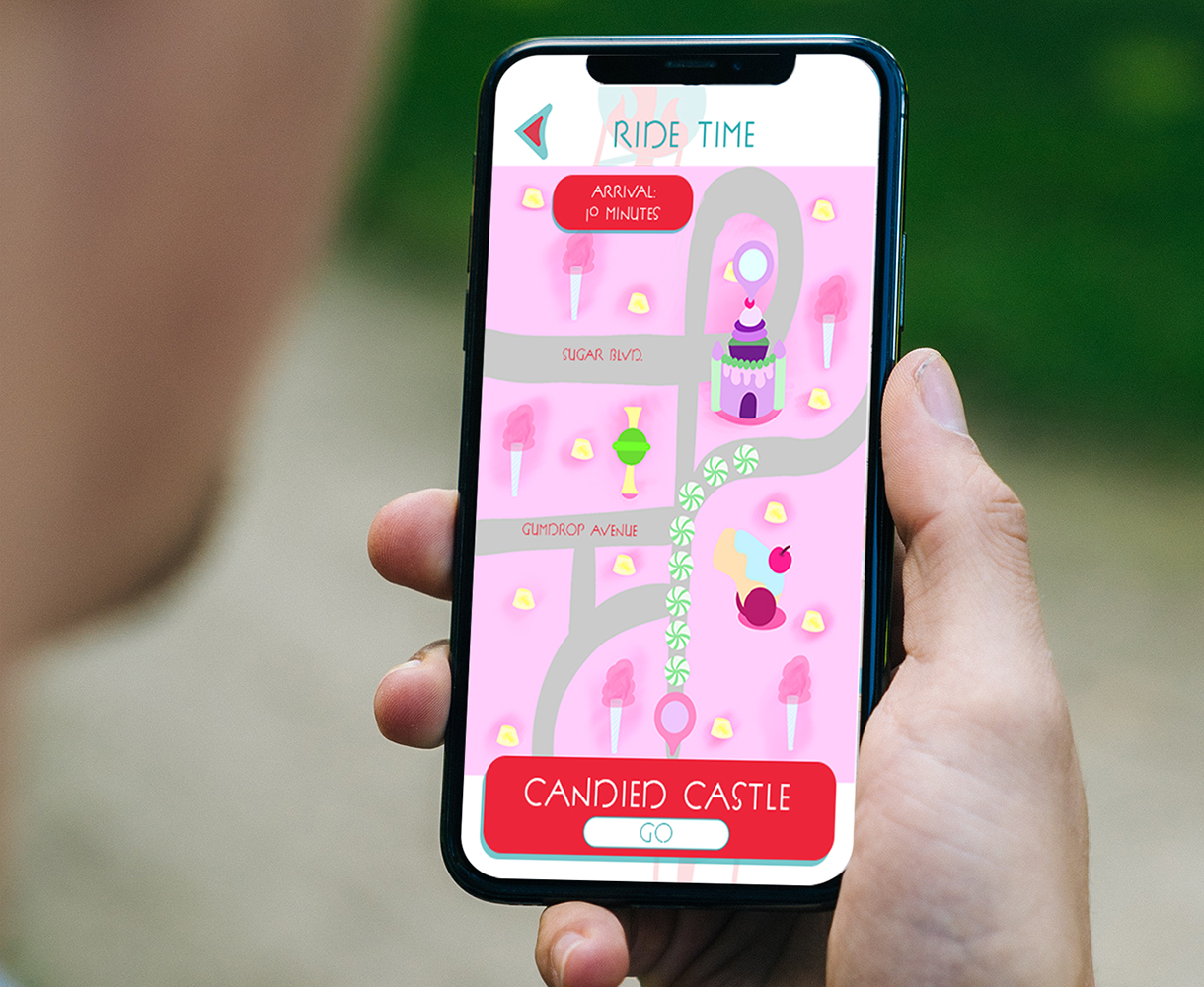 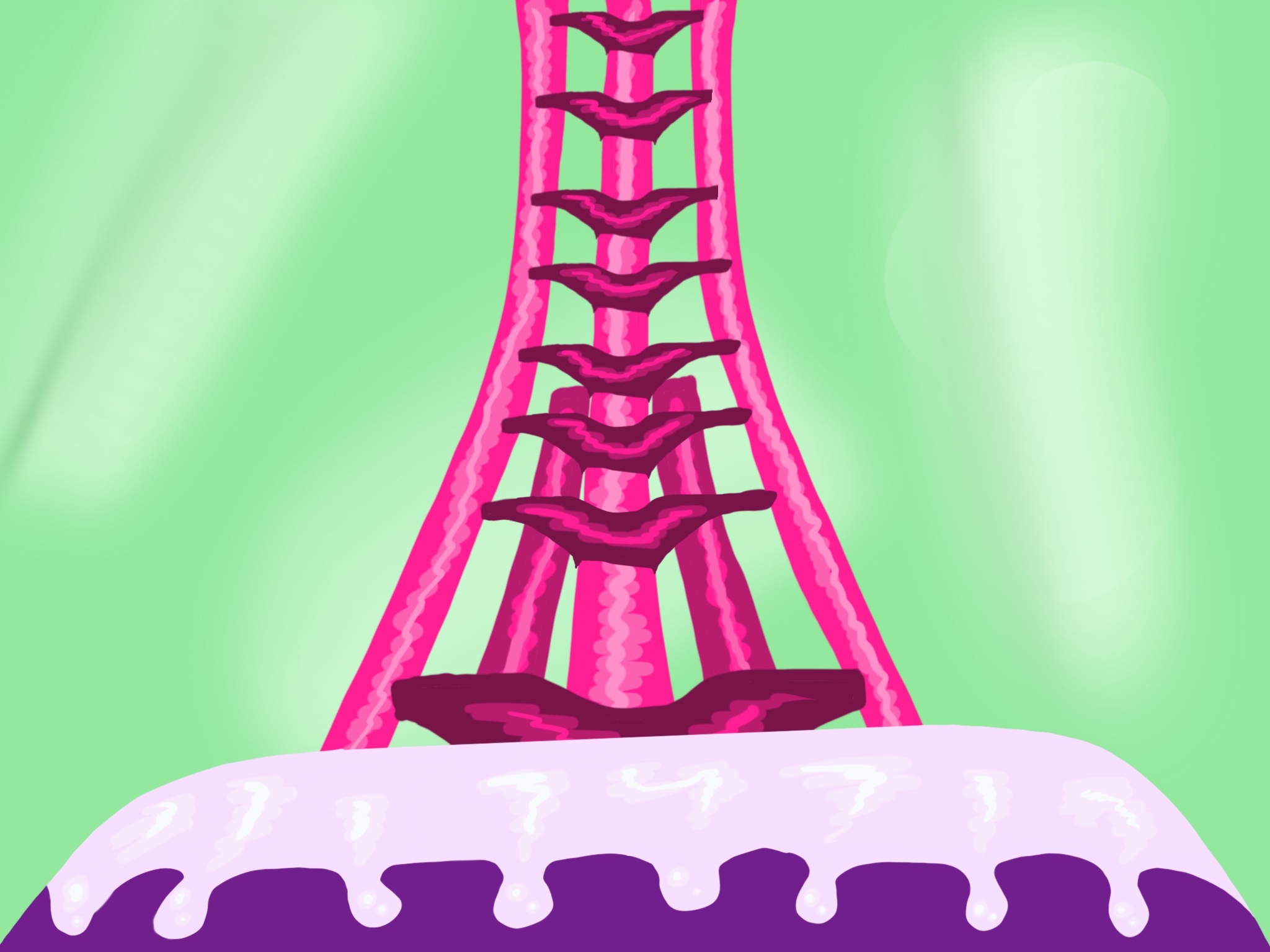